"What makes an excellent screenplay? Is it the size of the bridges that are blown up or the number of cars that crash in the first ten minutes of the film? Or is it the characters and what they say and feel?"

Take a moment and let that sink in.

"We all know the answer to that one."

The answer should always be 'it's the characters.'"

These quotes come from Myrl A. Schreibman, an experienced Producer and author of The Indie Producer's Handbook: Creative Producing from A to Z. This was a book that was recommended to me by a friend back in college. It was then a required text for a video production. Obviously, it holds great importance to my colleagues and mentors. However, I'm ashamed to say that I am just now getting around to reading it, as I prepare several film and video projects for production, later this year. This guide has proved invaluable to me. Of course, I'm not here to plug some random book you may or may not care about. This is leading somewhere. This is how I ended up starting my new year: nose in a book and feet to the pavement. Overlooking my poor attempt at idioms, let's move onto some recaps from 2013. Then, we'll get to what's brewing for 2014. 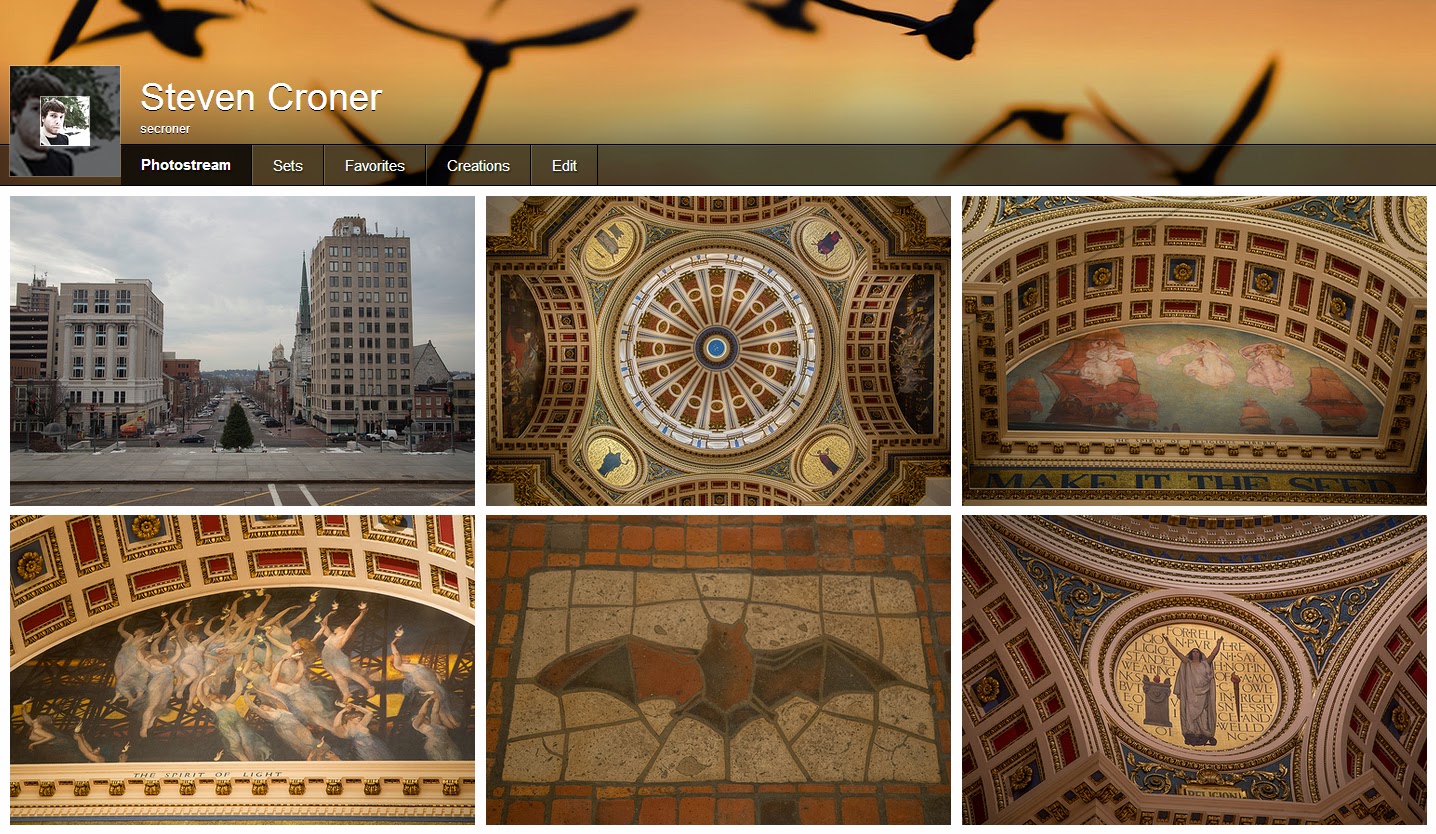 It's been a while since I've made some major updates. The last time I wrote an entry, it came with the online premiere of the gory horror short, 5 Minutes... : The Director's Cut. It's over at YouTube, if you want to take a gander at it. Since that time, I've been extremely busy with different projects and jobs. In meantime, I had a chance to upload some photography stills over at Flickr. You can check those out to see what I've been up to with my (limited) free time. Most of that time has been (happily) taken up by film productions, and 2013 was not lacking in the film department.

Continuing into 2014, Shepard, the web series from Grimm Sleeper Productions and the talented Mr. Joshua D. Maley (here's the Facebook page) will wrap its pilot in the very near future. I'll provide some tidbits on my experience with this amazing production sometime next week. In the meantime, check out the website and like the Facebook page!

Back in November, I had the pleasure to work with an awesome cast and crew on a short called Judgement. Check out the Facebook page and give it a Like. I can't release too many details about the project, but I have some awesome material to share, once the time is right. Stay tuned for more!

Speaking of short films, I got the chance to see the finalized film anthology, Self Obscurities. This short film series from Nickel 17 Productions and Mr. Nick LaMantia (Facebook page) was produced in the span of less than two years and includes three short films: Soliloquy, Assertions, and Confessional. I was fortunate enough to be apart of all three productions. In fact, Soliloquy was my first official film production in the Greater Pittsburgh Area! So, you can imagine how happy I was to finally receive a hard copy of the finished product. This is the part that makes it all worthwhile. Thanks again to Nickel 17 for providing me the opportunity to connect and work with such an amazing and talented cast and crew! So, what's next for 2014?

2013 was a great year, and this year will prove to be even better! I already have man projects in the works. At this time, I can only provide a few details, since many of the projects are in the extremely early stages of development and preproduction. One particular project will be a collaboration with the talented Mr. Andrew Wolf on a film adaptation. The project is a short film based on the play Lights Up, which is also written by Mr. Wolf. More details will surface, once we go into production in a few months.

Other projects are also on the rise. Like I said, it's too soon to release any firm details. However, I would like to take this opportunity to expand my blog beyond the boundaries of projects that include my involvement. I plan to feature projects and production companies that are local and/or small budget and deserve the spotlight. I hope to have these features complete with interviews and exclusive materials to showcase right here on this blog. I want to reach out to artists and filmmakers in the community. Help me to help you!

While we're at it, help me to spread the word about the previously mentioned people, companies, and productions. Check out the below pages, follow them, and share with your friends! They're all in place to help promote this blog and local filmmakers. Things are about to get BIG in 2014.

These are the official social media pages to my blog and related work. Also, check out my personal website, which acts as the central hub:

Next week, I'll go over my experiences with the Canon EOS 6D, as I close in on one year with this solid piece of hardware. After that, I plan to dive into a little more detail with an ongoing production. Cheers!

Posted by secroner at 3:36 PM No comments: