The South Side Streets 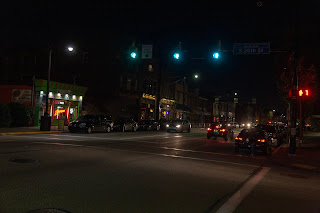 For this week, I decided to highlight my neighborhood. The streets that I live on have a 'melting pot' style of living that I've never encounter in any other part of the city. If you walk the main strip long enough, you start to spot the many differences, and I've learned that it took many years to get to where we are today. So, let me share some findings while I include a few street photos that I snapped.

According to the history, the foundations of South Side Pittsburgh started way back in 1763, when King George III gave John Ormsby about 2400 acres along the Monongahela River as payment for his service during the French and Indian War. The 2400 acres were divided into South Pittsburgh, Birmingham, East Birmingham, and Ormsby. [South Side Facts] 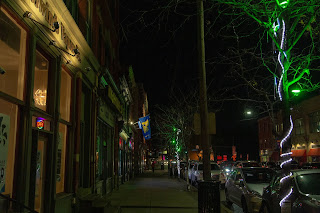 In 1862, those four boroughs were annexed into the City of Pittsburgh, at which point, it became the beginning of South Side. The area became known for its glass industry in the first part of the 1800s. However, by the 1920s, most of the glass factories moved away from South Side, thanks to high taxes and limited real estate. [South Side Facts]

In 1854, B.F. Jones and James Laughlin began American Iron Works, which became the Jones & Laughlin Steel Company in 1902. J & L would use the rivers to bring the raw materials and ship the final products of the steel company. [South Side Facts]

In 1873, steel began being manufactured at the J & L South Side Works. Materials were transported across the Hot Metal Bridge. By 1949, J & L spanned 100 acres of the south shore of the Monongahela River. [South Side Facts]

In 1986, the last J & L South Side Works facility shut down and all the buildings were demolished. However, the area soon became the location of new businesses, homes, jobs, and recreation. [South Side Facts] 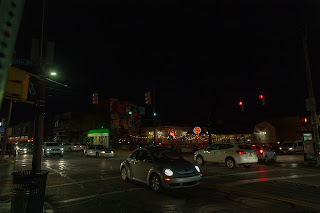 Now, South Side is the location of about 10,000 people and home to one of the largest Victorian
streets in the United States: East Carson Street. The entire street is, in fact, designated as a historic district. In recent years, it has become the home of large student populations because of the easy commute to the large universities in the area. [Wikipedia]

Living here today, it feels like a meld between the young and the old. The historic locations and buildings feel as if you're walking through the late 1800s and early 1900s, however the attraction of the younger population has helped to create a younger vibe among the businesses and residential areas.

More images can be found in my gallery. Sorry for not having more. I'd like to do a follow-up and explore more of the historical aspects next time. 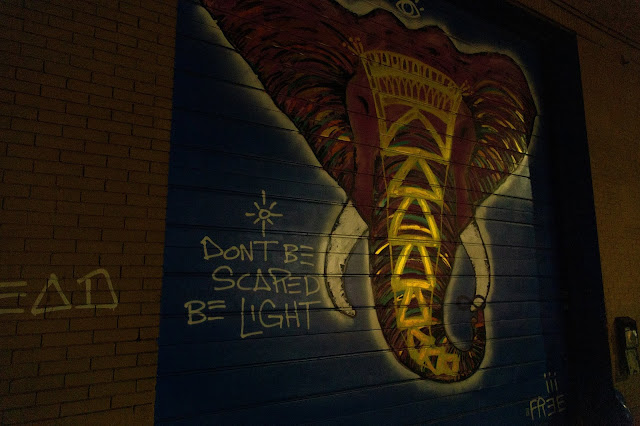